Climate campaigners have pushed insurance companies to exit the coal sector for many years. They have now received support from an unexpected source: financial analysts.

“We think the insurance sector’s most important contribution to ESG is exiting coal underwriting”, a recent report issued by the French bank Societe Generale states. “Stopping underwriting coal is particularly significant because, without insurance, coal projects are simply not viable. Therefore, the insurance industry can, almost single-handedly, exert pressure on coal energy producers, which other industries are less well placed to do.”

Written as it is by financial analysts, the Societe Generale report prices the quality of insurers’ coal and ESG policies into their financial valuations, resulting in a target price premium (or discount) of between +9% and -3%. Since the report puts a particular emphasis on coal policies, this premium is highest for the insurers taking active steps to exit coal.

The Societe Generale report rates AXA’s ESG and coal policies the highest and raises the French insurer’s target price by 6%. Given AXA’s current valuation, this suggests a premium of 3.3 billion USD. The report raises the target prices for other large cap re/insurers (Swiss Re, Zurich, Generali, Allianz and Munich Re) by 5%, and for SCOR by 4%.

The new report shows that strong coal exit policies can now be considered a proxy for the type of forward-looking management strategies that add value for investors. They create goodwill among customers, employees and other parties, and position insurers well for the low-carbon economy of the future.

Almost a year ago, Moody’s Investors Service found that reducing coal risk could have a positive impact on the insurance sector, suggesting that insurers’ shareholders would benefit from strong coal exit policies. “We view [insurers’] retreat from coal as credit positive”, Moody’s concluded in February 2020, “as it protects them against potential climate change liability risk, and reduces the risk of their investment assets becoming ‘stranded’ – economically non-viable due to faster than expected transition to carbon-neutral alternatives.”

“For insurers, carbon-intensive customers that cannot adapt to a low carbon economy are a source of insurance risk as well as liability risk”, Moody’s elaborated. “For example, coal mining or power generation companies facing secular decline in demand for their product might be incentivized to reduce maintenance expenditure.”

At this stage, 26 major insurance companies have ended or limited their underwriting of coal, with Lloyd’s of London and Korea’s Hanwha Group as the latest additions. However, important laggards in the U.S. and Asia continue to be highly exposed to coal risks. AIG has not adopted any coal restrictions and argued in its latest TCFD report that it would not be “in the best interest of global sustainability and addressing climate risk to suddenly stop insuring clients that are heavy users or producers of fossil fuels”.

Tokio Marine, Sompo an MS&AD adopted statements on coal in September 2020. However, their statements contain such massive loopholes that they seem designed to allow the underwriting of any new coal project still going forward.

The Societe Generale and Moody’s reports suggest that coal exit policies are in the best interest of insurance companies’ shareholders. The Vanguard Group and BlackRock for example are among the ten biggest shareholders of AXA, AIG and Tokio Marine. If the 6% premium on the target price of AXA’s shares were realized, the value of the shares held by Vanguard and BlackRock would increase by a hefty 105 million USD.

In the case of coal exit policies, scientific, moral and financial interests align. “We feel that the insurance industry has a unique opportunity to make a major contribution to combating climate change”, the Societe Generale report concludes, “because stopping insuring coal is a very effective way of making it uncompetitive compared with other low carbon energy industries.” Will shareholders take this conclusion to heart and push AIG, Tokio Marine and other laggards to exit the coal sector as well? 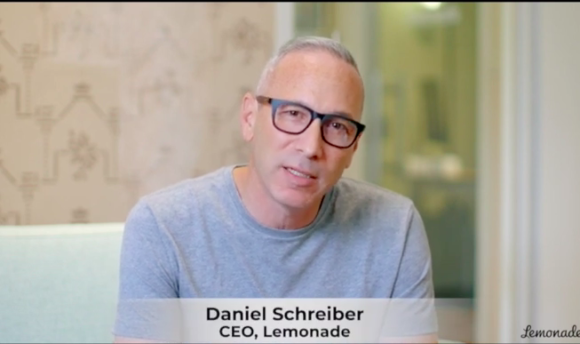